What is the Pro Wrestling Loot Mystery box?

Our mission is to bring pro wrestling fans a variety of hand picked, unique pro wrestling merchandise right to their doorstep each and every month. With the click of a button & the low cost of only $24.99 monthly subscription, Pro Wrestling Loot will personally package & ship monthly mystery boxes containing autographs, action figures, DVD’s, T-Shirts, collectibles and much more! Our goal is to put wrestling items into your hands that that you never knew existed or you never even knew you wanted so sign up today! 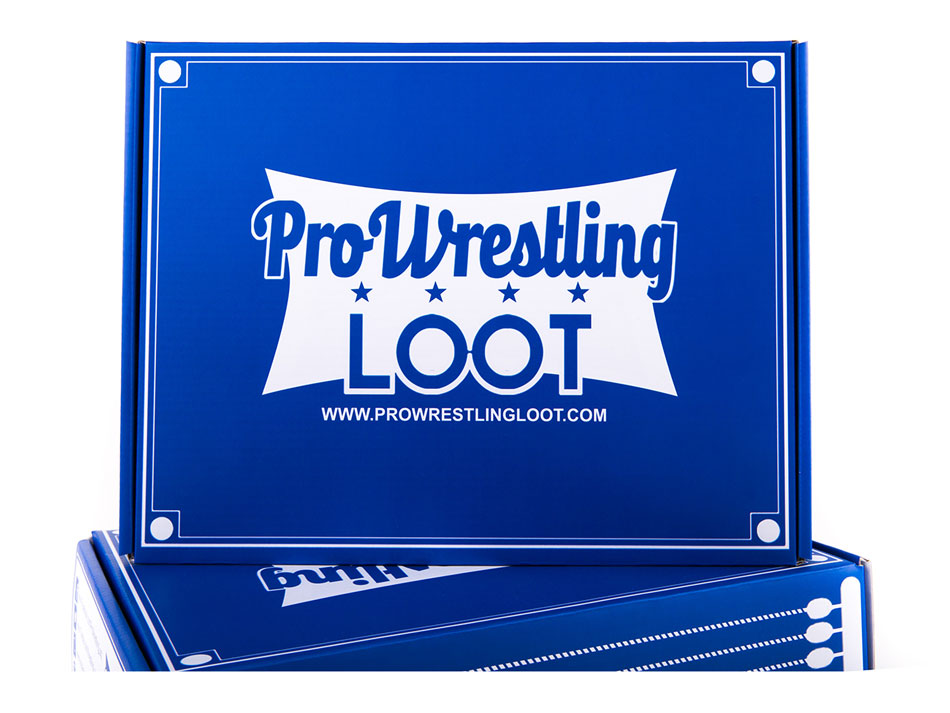 The Pro Wrestling Loot team is not just a bunch of corporate suites running a website pretending to know about professional wrestling. We are fans, just like you. We love everything from the WWE to small independent promotions right in your own back yard. 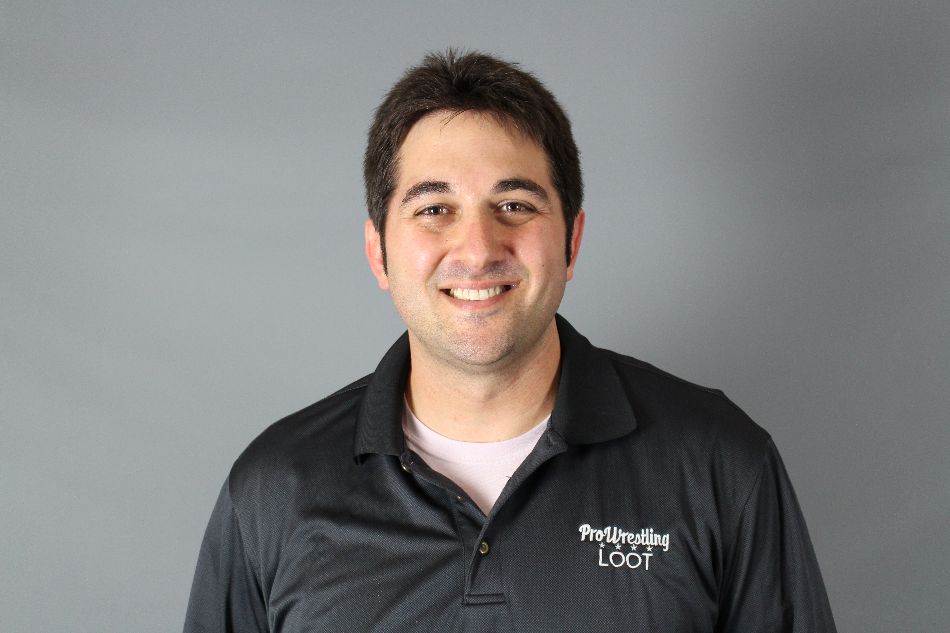 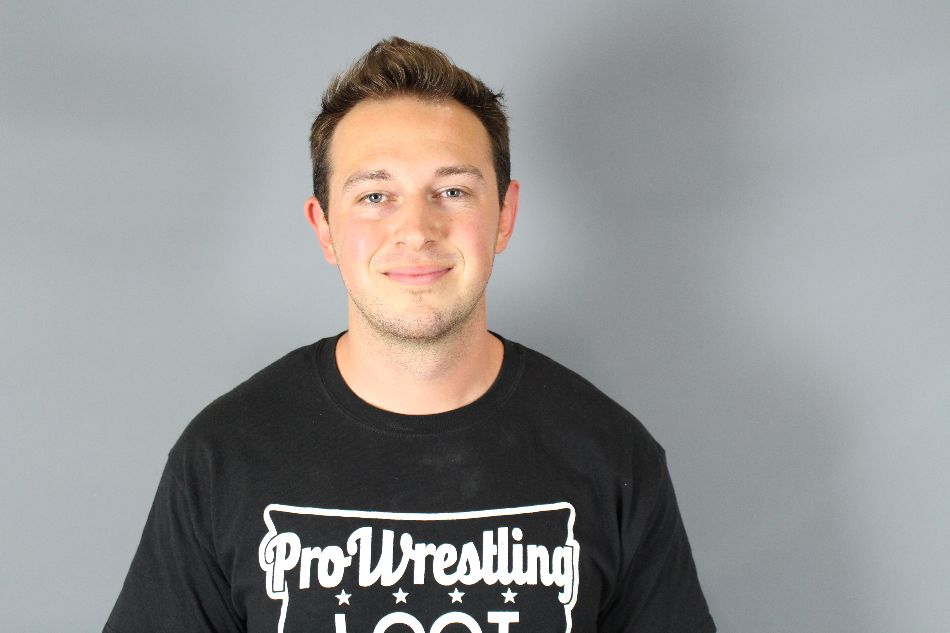 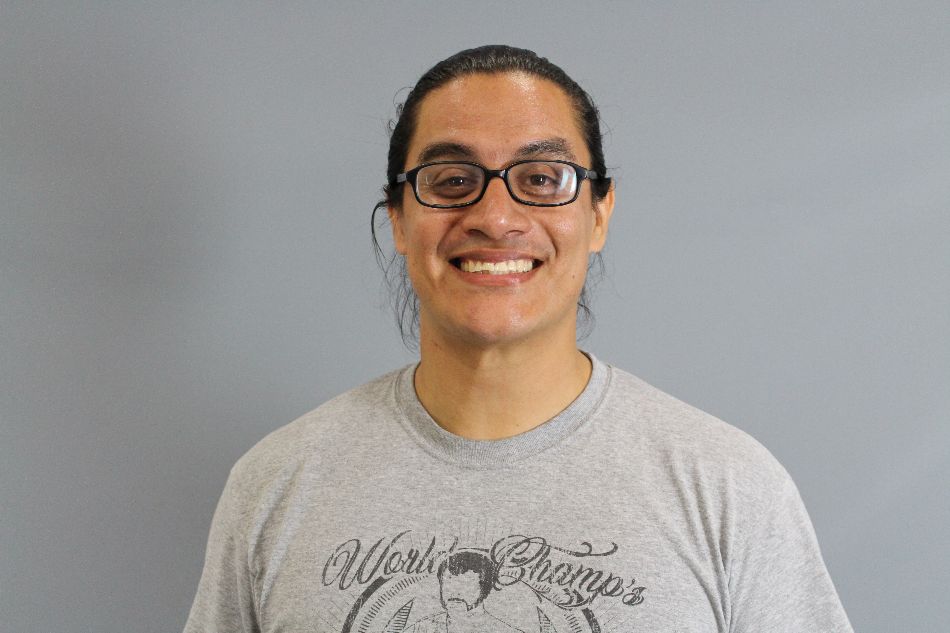 How it all started

Jeff Dino, CEO of Pro Wrestling Loot, is no stranger to the professional wrestling world. A fan since 1992, Dino knew that holding a desk job was never going to make him happy. In 2002, he set out to open his own pro wrestling gear and memorabilia online store, known as Wrestle Warehouse. This would also become Dino’s flagship business. From there, Dino opened his own promotion, So Cal Pro Wrestling, in 2007 and his own training facility in 2009.

In 2014, Dino decided a wanted to to find a way to give back to fans through his own love of wrestling and Pro Wrestling Loot was born. The unique thing about Pro Wrestling Loot, is that it’s for true fans. Fans will understand this box when they give it a chance because it’s not just catered to mainstream pro wrestling. A customer can receive a WWE action figure, an independent star’s autograph, original artwork and an original T-shirt all in one box. It’s a unique variety of items and that’s something to get behind. It’s for the fan in all of us. 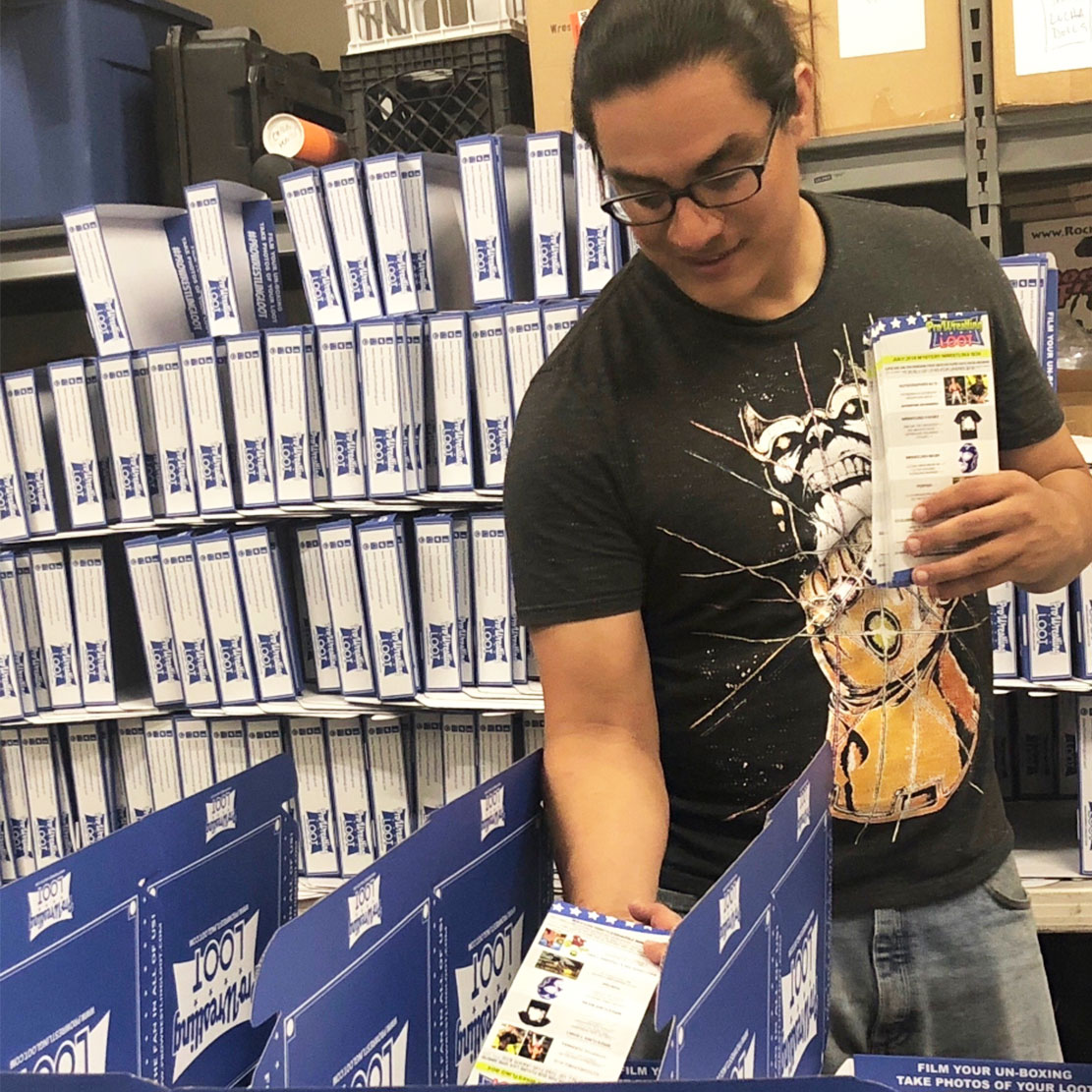 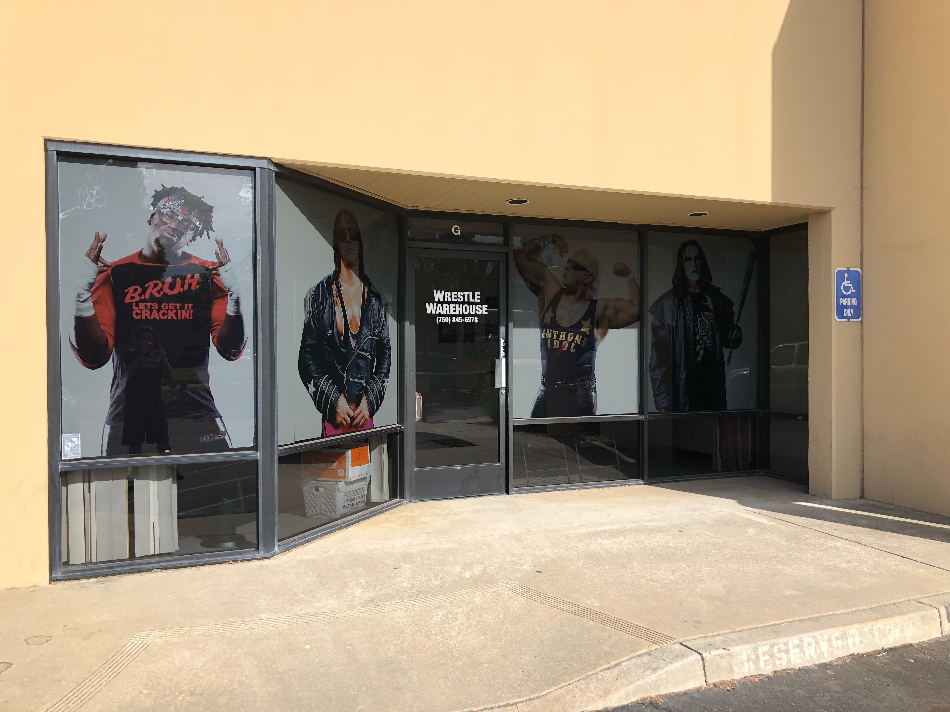